Increased Speeding Fines By Up To 500% 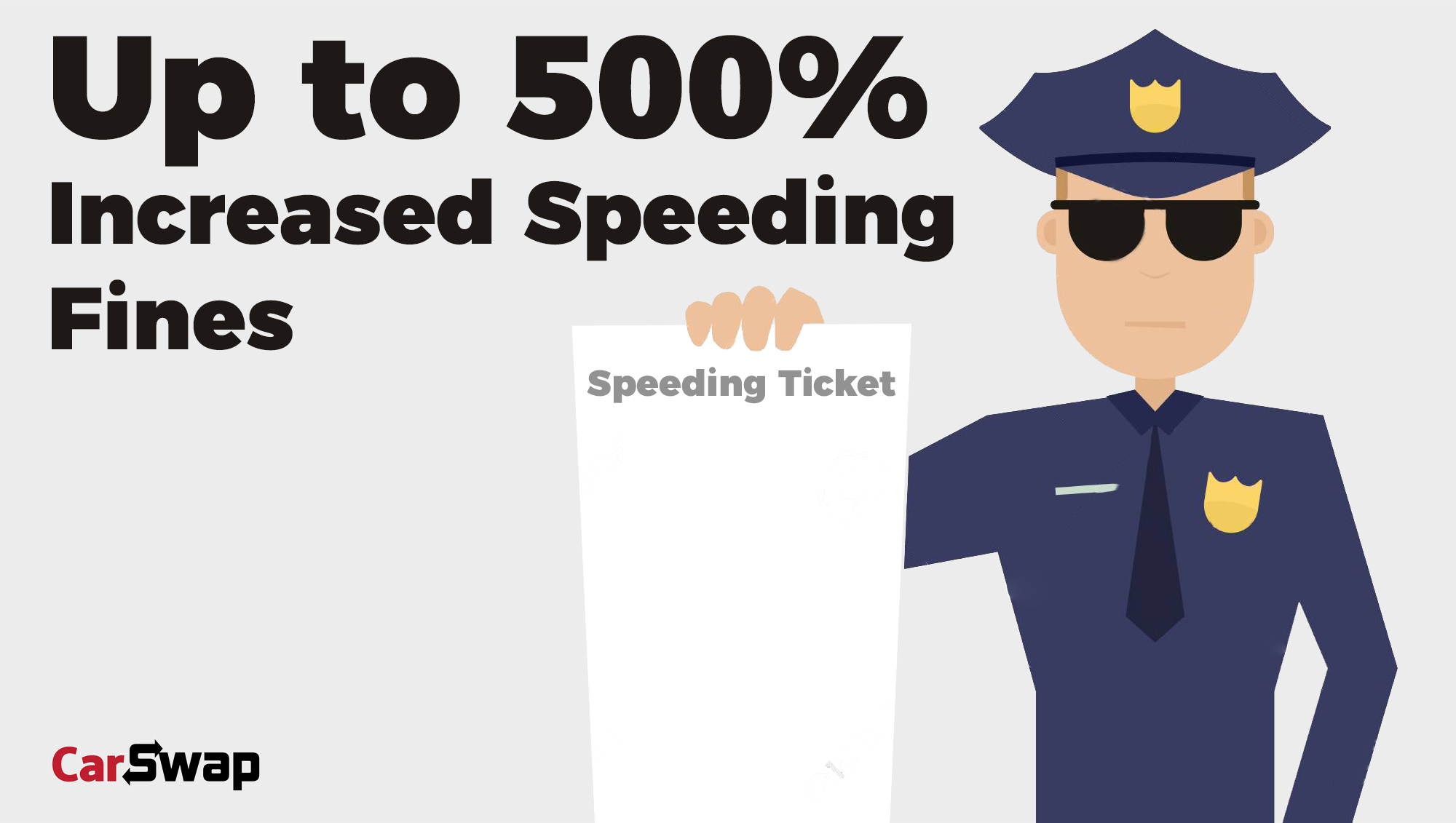 In this article, we’re going to learn about how the South Australian government has increased driving related fines by up to 500% – in order to fill their recent state budget loss of over AUD $500m due to unpaid GST (taxes).

The increase in fines is reported to generate an extra AUD $79m in revenue for the government. Starting from July 1st, 2019.

Here is an infographic that covers the specific fines and how much they’ve increased by:

Corporate companies are hit the hardest, with original speeding fines being $300 AUD and now an astonishing $1,500 AUD – which is a little over $1,010 USD.
Some of the biggest increases are to fines for speeding more than 30 kilometres per hour over the limit, which will increase by 60 per cent.

The state’s Treasurer, Rob Lucas said the Government would also significantly increase the fine for people who were caught speeding in a company car.

So this begs the question – how do the people of the affected state respond and deal with these matters? Especially when they’re struggling financially, as paying any fine within itself is frustrating – especially when the fees have soared by up to 500%.

So although the SA government is making an attempt to recover their recent financial losses, they are still over $400m short – it will be interesting to see how they will recover the funds.

As with all matters, it’s important to also see the other side of the coin – in this case, it’s the opposing government. We will see what they have had to say about this –

“It doesn’t matter if you’re a motorist, a public transport user, a tradie or a hospital worker, no South Australian is safe from this massive hike in fees and charges,” Mr Mullighan said.

“This is an attack on households, an attack on businesses and an attack on South Australians who are just trying to manage their cost of living at a time of low inflation and low growth in their wages.”

It’s a strong reminder to take caution on the roads and put your phone away, the fines will keep on increasing and it’s not going to be great when we’re faced with an exorbitant fine to pay.